I found these nougat bars at Sur La Table and thought they would be nice in a kind of summer camp looking set, which I already had the wood for. They are not as refined looking as nougat can be but that's what I liked about them. 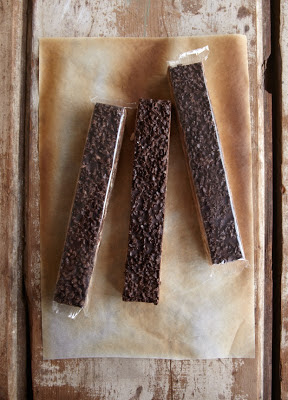 Here are my the two final pics. I wasn't happy with them at first, thought they were too simple or something but they've grown on me and they definitely capture the feel I was going for. They also made for some nice after dinner snacking. 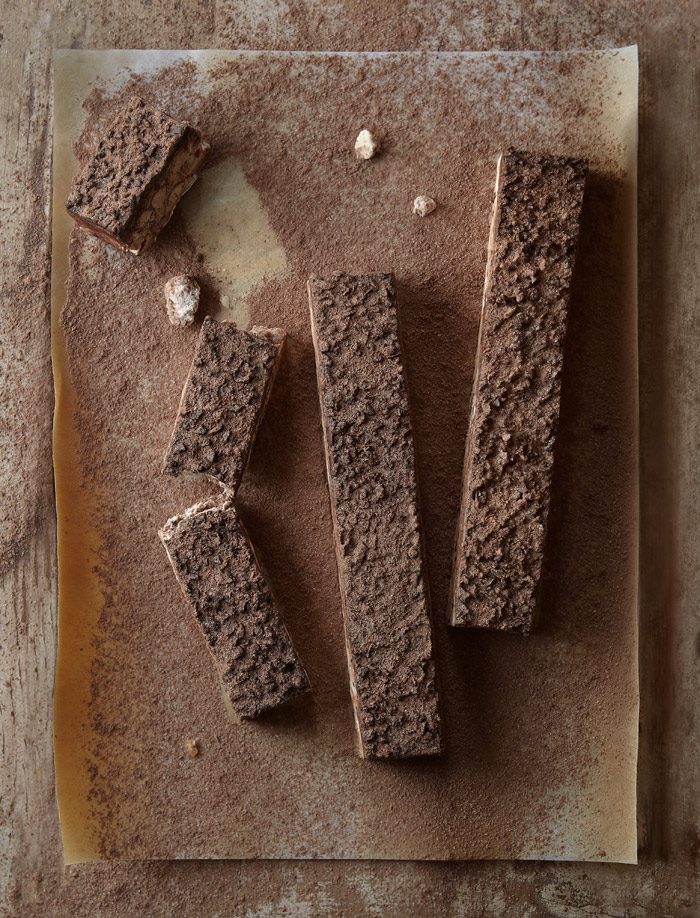 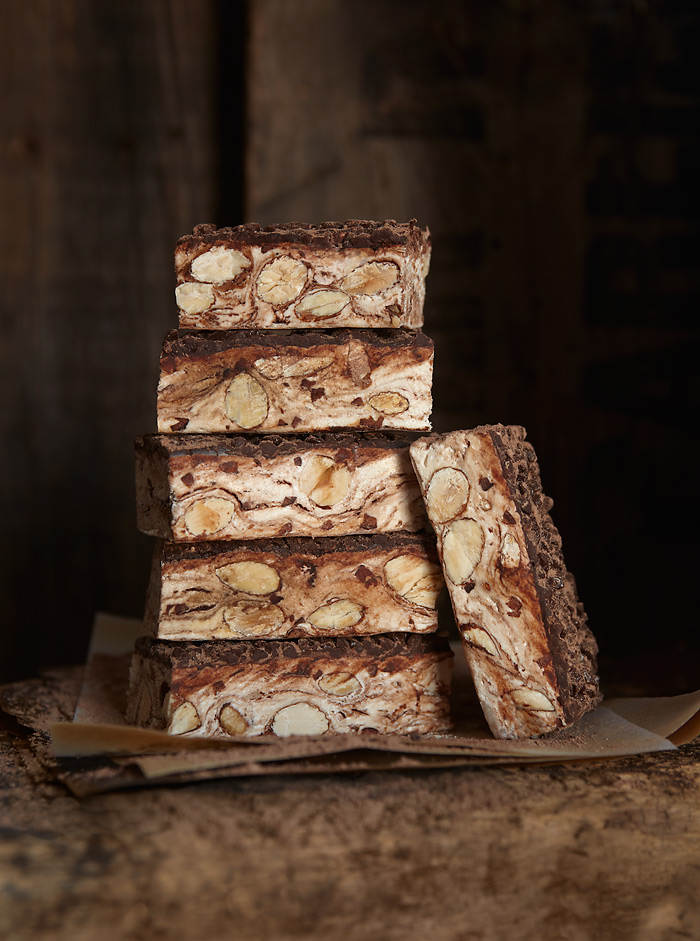 Posted by Jonothan Woodward at 10:15 AM No comments:

The Gardner, a great store on Fourth Avenue in Berkeley, had several of these Persimmon branches. They made for some great compositions just hanging in the store and so I puchased one and went to work.

I planned to do several Persimmon shots but I wanted the first one to be of the fruit still on the branch.

I did several tests and then hit on the idea of making it black and white and more of a still life than a food shot. The three persimmons in the other shot are from Berkeley Bowl. They are a really beautiful fruit and I wanted to just highlight they're color and texture. 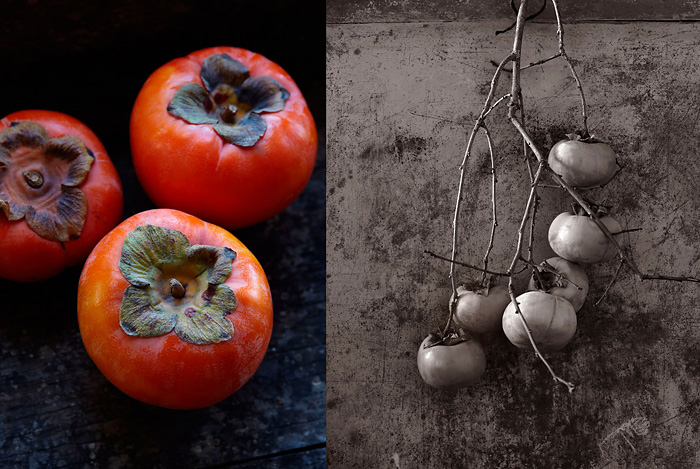 Now for the prepared shots. The recipe is from Martha Stewart. It's just the fruit cut and half, broiled and topped with Mascarpone and honey.

First, as usual, comes the background, lighting and composition tests. I wanted this shot to be high key/white and fairly backlit.

My trusty assistant and now taste tester. He drove me nuts trying to get at this set so I figured what the heck. I think he's starting to become a gourmet parrot. 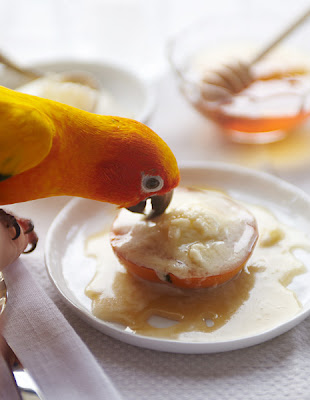 and the final images 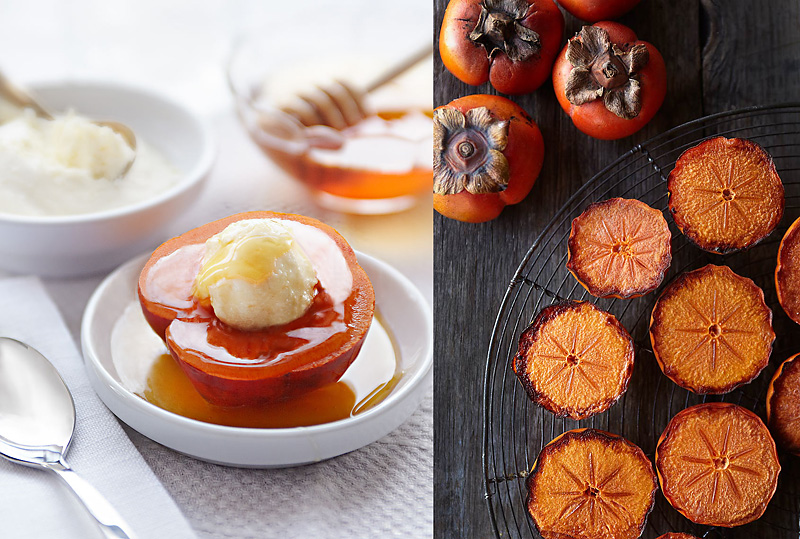 Posted by Jonothan Woodward at 12:42 PM No comments: